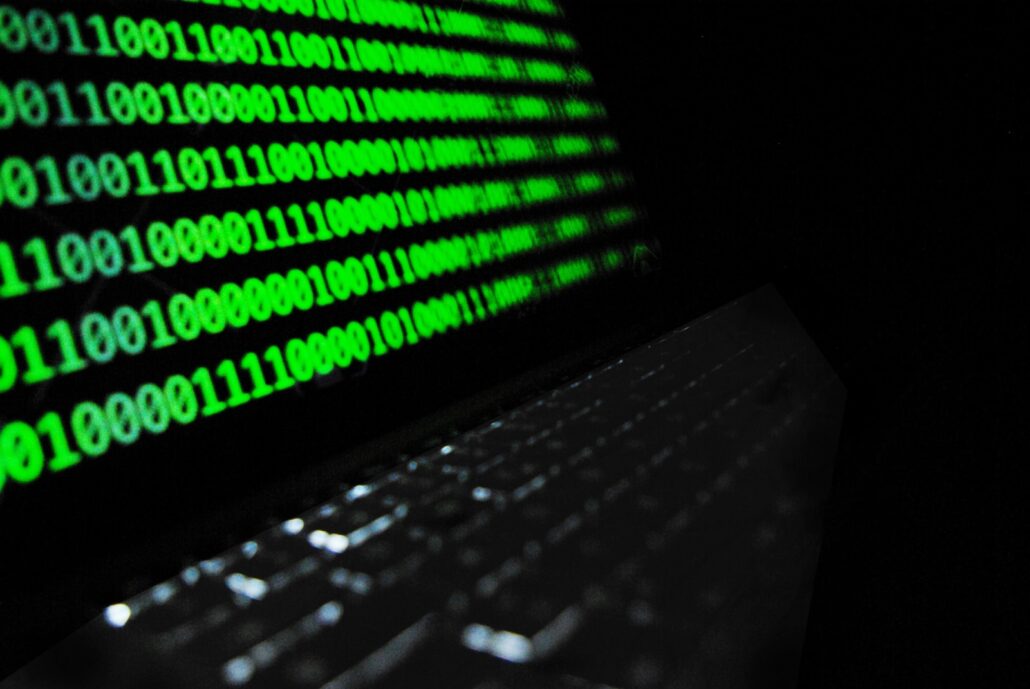 What is a Cyber Attack?

A cyber attack is:

What are the targets of a potential Cyber Attack?

There are many types of cyber attacks. Here is a non exhaustive list:

Other Malicious Software and cyber pestilence 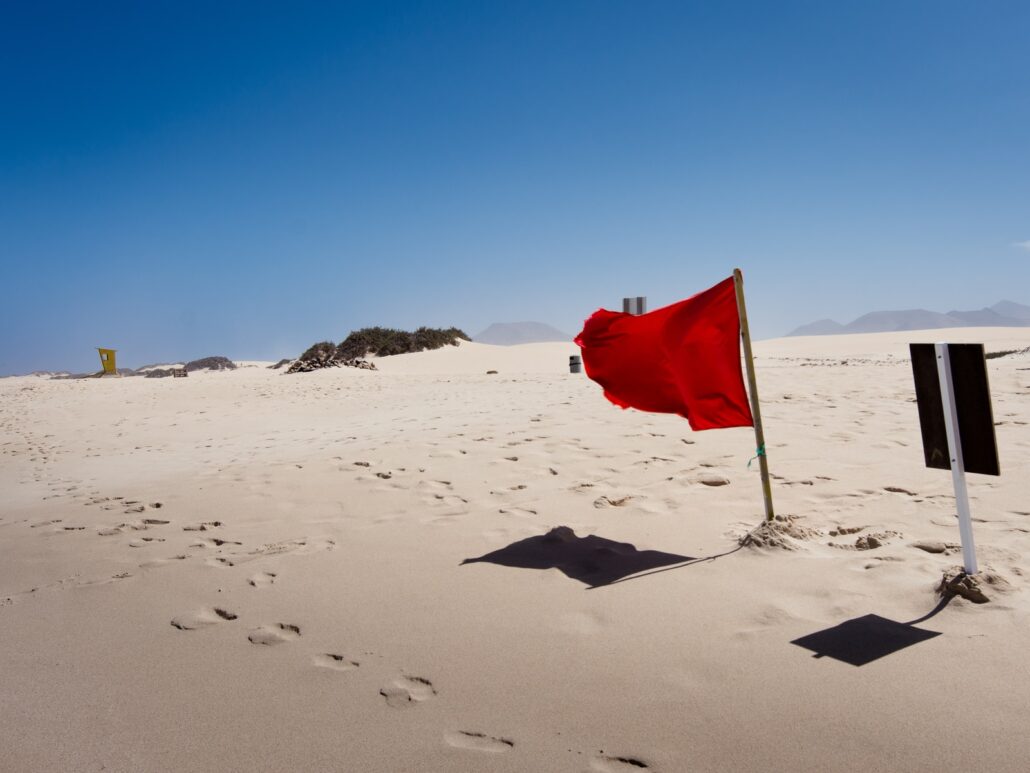 The red flags depend on the type of cyber attack. These are the 1st elements to investigate and keep track of.

This can be a very complex and time or resource-consuming process. It’s not just a matter of checking the “most wanted” list of cybercriminals… Many times cyber attacks are done by trained cyber criminals or other bad actors, who are masters in obfuscation, misinformation, disinformation techniques, which makes it hard or impossible to attribute a cyberattack to a specific person or group. Meaning it’s not simple or straightforward, which makes a professional independent cyberattack investigation even more valuable.

During and After a cyber attack and/or cyber crime investigations we work closely together with:

Request Cyber Attack Investigation
Post Views: 182
https://www.arintell.com/wp-content/uploads/2021/08/arintell_logo_2019_banner_transparent.png 0 0 AR INTELL https://www.arintell.com/wp-content/uploads/2021/08/arintell_logo_2019_banner_transparent.png AR INTELL2021-08-01 21:46:562021-08-19 16:12:46Cyber Attack Investigation
Followon TwitterSubscribeto RSS Feed
Measurement and signatures intelligence (MASINT) Data Breach Investigation
We use cookies on our website to give you the most relevant experience by remembering your preferences and repeat visits. By clicking “Accept”, you consent to the use of ALL the cookies.
.
Cookie SettingsAccept
Manage consent

Zulu
Open chat
1
Need help?
Powered by
Hello, welcome to INTELLIGENCE AGENCY - PRIVATE INVESTIGATORS. How may I help you?
Scroll to top