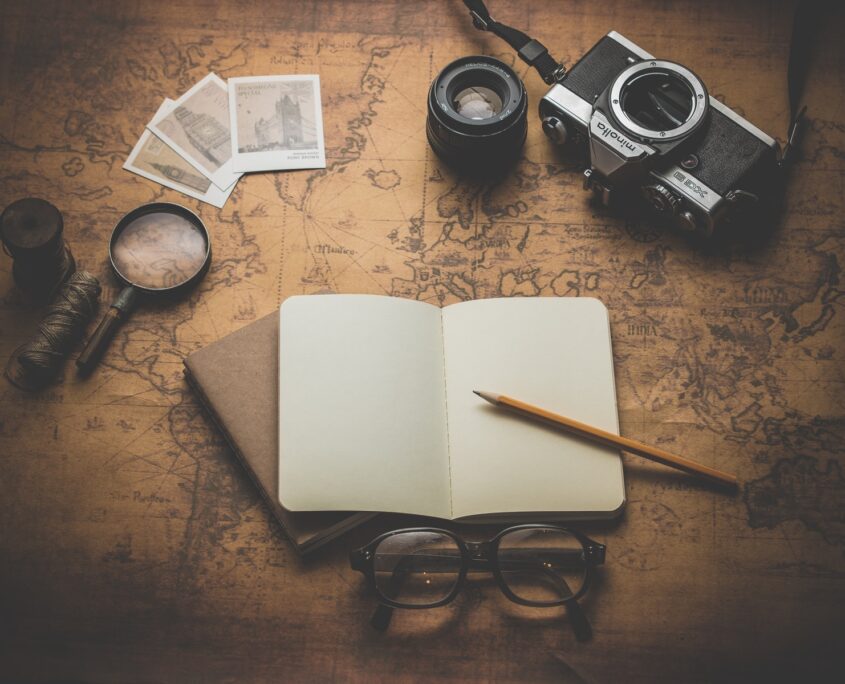 Borneo is the third-largest island in the world and the largest in Asia. It is located in the geographic center of Maritime Southeast Asia, north of Java / Indonesia, at the west of Sulawesi, and east of Sumatra.

As private investigators based in Malaysia, we are used to exploring into far away and difficult to reach areas (even into the jungle if need be) and expand our investigations in these regions.

Borneo (the Malaysian part) consists of two states, Sarawak and Sabah, separated by the country Brunei. Sarawak’s capital of Kuching and Sabah’s capital of Kota Kinabalu are the usual access points for the region and act as bases for exploring Borneo’s wild nature and rainforest.

Our Investigations can cover the region of Borneo :